Maria Artunduaga is the Founder and CEO of Respira Labs, a startup focused on enhancing the quality of life for people living with Chronic Obstructive Pulmonary Disease through connected health and machine learning.

An accomplished physician-scientist turned entrepreneur, Maria graduated top of her class from Colombia’s premier Pontificia Universidad Javeriana, ranked fifth among Latin American medical schools. She moved to the United States to pursue postdoctoral training, first at Harvard’s Department of Genetics then at the universities of Washington and California in Berkeley-San Francisco, where she obtained master's degrees in Public Health and Translational Medicine respectively.

As a former plastic and reconstructive surgery candidate at the University of Chicago, Maria’s clinical interests remain at the intersection of medicine, technology, policy, and education. She believes her multifaceted training has been crucial for her newly minted entrepreneurship career. Maria has over 12 years of combined clinical, research and technology experience, during which she has led projects funded by NIH, the Bill and Melinda Gates Foundation, the Colombian government, Haas School of Business, UCSF and UW Medicine.

Maria has been awarded over 20 grants, scholarships and prizes, has been published in The New England Journal of Medicine and Nature; and has presented her work internationally. She has received funding from the National Science Foundation and VentureWell. Currently, Maria is currently a Founder in Residence at UC Berkeley's start-up incubator programs, Skydeck and CITRIS Foundry, and an entrepreneur with STEM to Market: The AWIS Accelerator. She is also completing StartUp School at Y-combinator under the advisory track. 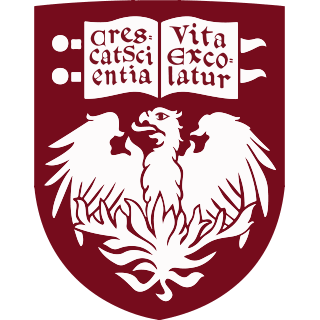 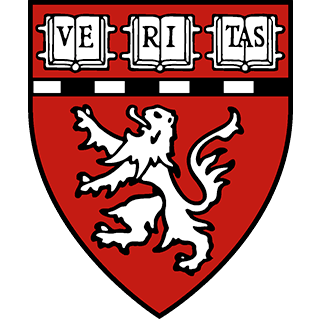